Crises are an intrinsic part of the current economic system and while the question of attempting to avoid severe crises in the future will invariably feature in economic policy debates, the more realistic question on the agenda is whether it is possible to exploit the potential of crisis episodes to spur innovation. Indeed, the response of the business community to the unique conditions in the global economy elicited a significant capability to meet the challenge of the pandemic via adjusting to changes in demand. Airline companies switched from passenger flights to cargo transportation, restaurants and retail outlets expanded delivery options for customers (including via active development of online platforms), while companies in the services sector started to target “new demand” in areas such as telemedicine and education. The question is whether such innovation and adaptability will also be observed across countries and regions as well as at the level of global governance.

At the level of countries, the response to crises tends to exhibit greater innovation in cases when the economic development model of a given country prioritises human capital development (including education and healthcare) as well as the creation of an investment and business climate that are conducive to the emergence of new start-ups. The latter involves lower interventionism and administrative pressure on businesses, active promotion of private-public partnerships as well as the support extended to R&D activity. Legal climate considerations associated with the protection of intellectual property rights will be also important in securing sufficient incentives for companies to engage in innovations.

When the winds of change blow, some people build walls and others build windmills.

Across countries the Scandinavian model as well as countries such as the US and Singapore with their particular emphasis on human capital development and R&D provide significant scope for eliciting greater innovation and technological development in response to crises. No less important than policies that are directed at advancing the use of new technologies in response to the crisis are the innovations in economic policy. 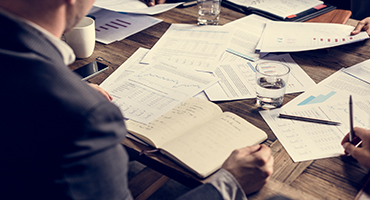 For example, Russia’s experience suggests that severe crises in 1998, 2008-2009 and 2014 have proven to be a powerful catalyst of significant changes in economic policy. In particular the creation of Russia’s Stabilisation fund during Putin’s first term as well as the pre-payment of external debt was a response to the severity of the 1998 crisis. The introduction of a flat 13% income tax rate was also meant to lower the scope for the “shadow economy”, which was expanding rapidly in the 1990s. The launching of the National projects in the past several years was designed to boost Russia’s growth rates, which after the 2014 crisis consistently underperformed those of the world economy.

Rather than finding new pathways to expanding the possibility set for multilateral diplomacy, there are instances of severing these communication lines with respect to international organisations (the case of the US and the WHO) as well as further progression of the stalemate in such international organisations as the WTO (the case of the dispute settlement body and the reform of the WTO). One of the possible innovative responses to the current downturn could be the creation of a new, regional layer of global governance that targets greater cooperation between regional integration blocks and their development institutions. Such a global platform for regional institutions would open up new communication lines in international diplomacy and allow for the pooling of resources to confront the current and future crises in the global economy.

In the end, the effect of economic crises on innovation is far from straightforward. On the one hand, severe crises such as the current Covid pandemic create tremendous uncertainty, which constrains investment and renders corporate development strategies less forward-looking and more defensive. Furthermore, severe downturns result in sizeable cuts in the funds available for innovation. Many firms may become also excessively dependent on state support and anti-crisis measures instead of relying on innovation as the gateway to overcoming the crisis. On the other hand, the Schumpeterian “creative destruction” element in crises opens up the field for the progression of new ideas and business models. A crisis is also an impulse for change – as per Arnold Toynbee’s “challenge creates response” paradigm. The balance between these factors will be largely determined by the country’s economic model, in particular the degree to which it favours the development of “human capital”. The ultimate challenge for Russia will be to forge ahead with innovations and improvements in economic policies without the need to wait for the coming of yet another crash in oil prices and a drop in economic activity.

At the level of countries, the response to crises tends to exhibit greater innovation in cases when the economic development model of a given country prioritises human capital development (including education and healthcare) as well as the creation of an investment and business climate that are conducive to the emergence of new start-ups.

Mansour is the Editor In Chief of Sustainability Insider, where he directs the editorial content and oversees the staff. Mansour is also the Executive Diretcor of DEVA Sustainability Consulting. as well as overseeing the implementation of the DEVA’s strategic plans, Mansour leads a team of consultants between Cairo and Toronto through Sustainability consultancy projects for clients including large corporations, investors, foundations and non-profit organizations. 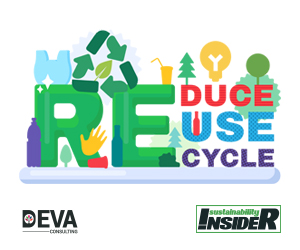 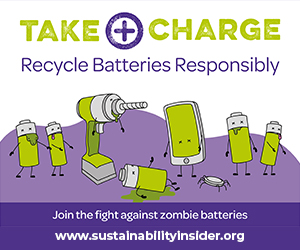 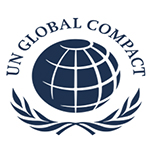 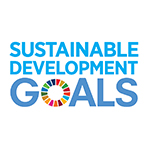